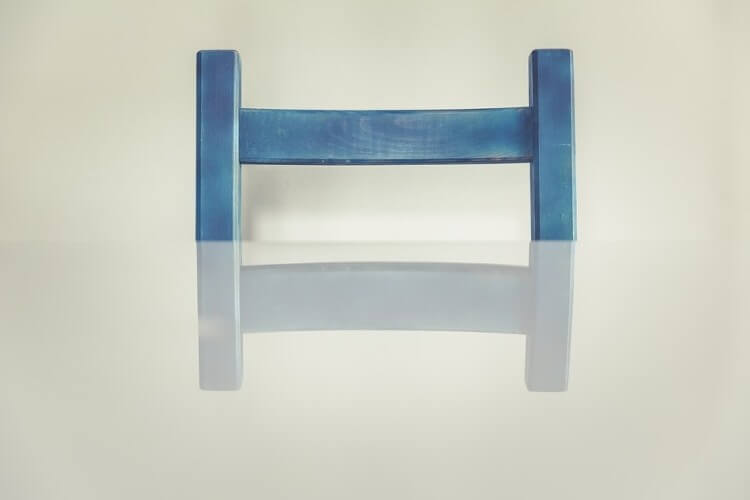 The word minimalism may not evoke fear but it still attracts a healthy dose of skepticism and a fair few misconceptions.

After all, why would people live on little when cornucopia beckons?

At least that’s that most simplistic view of the lifestyle.

However, the decision to turn minimalist is not a pledge to forsake all earthly possessions and head determinedly towards an obscure cave.

Becoming minimalist is simply about removing the redundant from our lives and keeping only the meaningful.

Without further delay, here are some misconceptions about minimalism I have often heard from people around me.

Minimalists are unsentimental and cynical

One fallacy about minimalist people is that they can be haughty and dispassionate.

No minimalist worth their salt would display such traits because of embracing the lifestyle.

If you stumble upon one with a bit of braggadocio about being a minimalist, then rest assured that’s more aberration than rule.

Some may be so much in genuine love with minimalism that they, unsurprisingly, will sing its praises. However, most won’t do it in a manner to suggest they are in possession of the Holy Grail.

Also, minimalists don’t lack sentiment. They are practical in their approach, no doubt, but that cannot be construed as lacking passion or fire.

In fact, it’s quite the opposite. The relatively little they display is all of great emotional value and the connection to these objects is why they keep them.

You may also hear the notion that the lifestyle is not ideal for those with partners.

At some level, this seems to make sense.

Think about being a calm, practical minimalist and living with a spendthrift who hoards like a raging cyclone. Those are opposites that just should not attract.

But there are benefits to living with a person that practices minimalism.

Granted it can take some time to adjust to their ways. But, at the same time, you eventually stand to benefit if they free up their time because your relationship will get the attention it deserves.

What if both parents are minimalists? Would their offspring be somewhat… err… deprived?

Minimalist parents are not Dementors

Attention all toddlers with the misfortune of being born into a minimalist household – you are destined for a childhood as colorful as a monsoon sky.

Are minimalist parents really that dour?

They will not deny their offspring this joy and privilege of the growing-up years. After all, even minimalist parents are, first, “human” parents.

Sure, the number of toys and playthings they buy may be fewer but the parents will try and ensure that their children don’t lack anything.

Most significantly, minimalism does offer that one important element that toddlers and young children need from their parents when growing up – time.

Also, there is no starting point for minimalism. So, if you are slightly longer in the tooth, you can still try a bite at it. (See what I did there? 🙂 )

You don’t have to be taught the lifestyle at a young age. Great if you are but, much like switching to a vegan lifestyle or adopting slow fashion later in life, you can embrace minimalism at any point you choose.

The minimalist lifestyle is not dictated by gender, age, or social status. It’s all up to the individual.

It’s a big extreme to say that. (Pun intended!)

No, they won’t come to you with scowls on their faces. The minimalist movement won’t threaten to strike you down with environmental curses if you choose to live your life a different way.

On the face of it, yes, it can sometimes be a bit difficult to grasp the minimalist life that seemingly centers around avoiding “good” things. But once you understand why they do what they do, it’s easy to comprehend a minimalist’s choices.

And no, not every minimalist makes these choices out of love for the environment, though that is a very big part of minimalism. (Think about how much that would positively affect our carbon footprint.) Some do it simply to better their health or their relationships.

The most common misconceptions about minimalism

One of the biggest misconceptions about minimalism is that it is barren and devoid of anything pretty or exciting.

That line of thought is starkly wrong.

A minimalist does not live like a blank canvas. Sure, there may be more empty spaces that what you’d normally get with people who do not practice this lifestyle. However, what remains is of value and none of the possessions are superfluous.

Minimalism teaches about keeping things that add purpose to our lives and giving the boot to possession, however majestic, that adds nothing to our existence.

This includes not just tangible objects but non-physical elements, relationships and habits that can cause us to lose focus and bring about unnecessary stress.

So, if you are thinking about practicing minimalism, you may have to usher out of your life that urge to buy a fancy dress that is destined to collect dust in one sad corner of your wardrobe. Live slow and purposefully – that’s one of the core messages of the lifestyle.

But all this is not self-deprivation.

In fact, it’s just the opposite. Minimalists shun excess and keep only things that are of real value. When they buy, they buy once and buy quality.

For example, they may opt for better clothing that not only makes them look good but can inject self-confidence too.

And the environment won’t mind the move either.

If minimalism isn’t barren and minimalists aren’t self-depriving, surely the lifestyle is one big, ugly bore?

Minimalism is boring and minimalists are miserly

Does having fewer possessions make one miserly or boring?

Not in the minimalist way of life.

When you take out unnecessary things from your life, you are left with only what is truly needed and this in turn helps you to cherish them more. Minimalism is perhaps best explained by the Swedish term “lagom” which means “adequate” or “just right.”

And, best of all, you end up with more space and time to do the things you love and find meaningful.

Also, a miser and a minimalist have little in common. A miser will refrain from buying things they love because they find uncomfortable the thought of parting with their money. Minimalists will not hesitate to spend big on something that they feel fulfils a purpose in life.

Are there other misconceptions about minimalism that you know and wish to share? Let us know in the comments.

Why Antique Furniture is Eco-friendly & How to Spot a Fake

How to Make Fermented Foods, Their Benefits & More